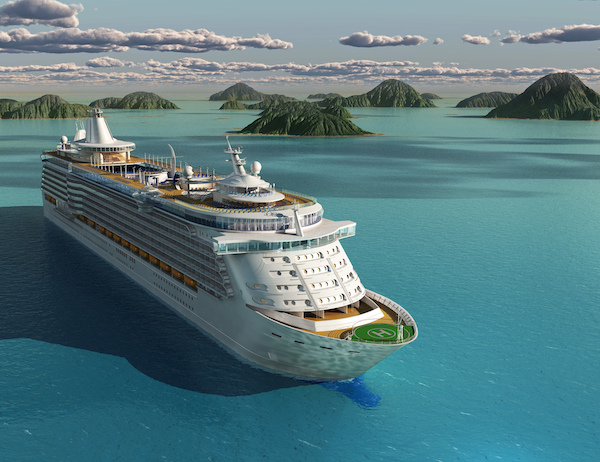 Located on the southwest coast of Spain, Cadiz is the capital of the country’s Costa de la Luz. Although Cadiz isn’t very large, it is teeming with history and excitement. In fact, the city has often been referred to as the most underrated city in Spain’s Andalusia region. Cadiz is located on a narrow peninsula off the mainland, meaning it is surrounded by water on three sides. It has some gorgeous beaches and views over the sea. Cadiz has really embraced its history, offering a great look into old Spain. Main features of the city include a castle, a cathedral, and a charming old quarter called El Pópulo. The locals in Cadiz are known for their sense of humour and are regularly considered to be some of the friendliest people in Spain. This friendliness is reflected in the city’s laid-back atmosphere. In addition to history and beaches, Cadiz is a hub for foodies. The city specialises in seafood which can be tasted at Cadiz’s many paella restaurants and tapas bars. Order a sangria to accompany the meal, and finish off with a dessert of churros. Cadiz offers a unique experience compared to many other Spanish cities. Cruises from Cadiz are the perfect way to start off your explorations around the region.

Need to Know About Cadiz Port

If you are planning a cruise out of Cadiz, you will be able to embark your ship in the Puerto de Cadiz. The port is centrally located within the city, making it easy to reach on foot or by public transport. If you would like to catch a bus to the port, local buses 1, 2, 3, 5, and 7 all offer stops beside the Puerto de Cadiz. If you are travelling from Seville or one of the towns outside of Cadiz, you can catch a train into the city. The city’s main train station is located directly next to the port.

If you would like to stay at a nearby hotel the night before embarking your ship, there are plenty of options close by. Cadiz Inn Apartment, Apartamento el Balcón de Cadiz, and Hotel Las Cortes de Cadiz are all located a close walk to the port and offer affordable rates.

Things to do in Cadiz Before You Embark

Playa La Caleta is one of the most popular beaches in Cadiz among both locals and visitors. The beach’s history dates back several thousand years when the Ancient Romans and Phoenicians docked their boats there. Today, Playa La Caleta is a relaxing beach that can easily be reached from the city centre. Visitors to the beach can watch boats sail past and look out over the Castle of San Sebastián that can be seen off the coast.

The Castle of San Sebastián is located on a small peninsula just off the main portion of Cadiz. It is loved for its interesting design, and it is viewed as an icon of the city. The castle was first built in 1706 as a way to defend the city. Although it was only built a few hundred years ago, the castle’s design appears as if it was influenced by the Middle Ages. It consists of thick stone walls and fortifications. With its peninsula location, the castle also appears to be sitting directly on the sea. Entrance to the castle is free, allowing visitors to the city to admire its design and learn more about its history. The Castle of San Sebastián also offers beautiful views overs the sea and city.

Parque Genovés is a seaside botanical garden on the northern side of central Cadiz. There are lots of unique plants throughout the park, some of which are Spanish and others that come from different parts of the world. Throughout the park, there are winding paths; the sand that was used to build these paths is interestingly the same sand that is used in bullfighting rings around the region. In addition to plants, Parque Genovés is also home to a variety of sculptures. The grotto is the park’s most memorable spot, where visitors can see a waterfall, lake, and several large dinosaur sculptures.

The Cadiz Cathedral is located in the centre of the city and offers a unique blend of architectural styles: baroque, rococo, and neoclassical. The cathedral first began construction in 1722 and wasn’t completed until more than 100 years later. When you admire the detail, you can understand why it took so long to construct. During the time the Cadiz Cathedral was being built, trade was booming between Spain and Latin America. This led to the cathedral being nicknamed the “Cathedral of the Americas.” Within the cathedral, visitors can also see a variety of paintings and artefacts that came from old cathedrals and monasteries across Spain.