Hiring a car in Arncliffe 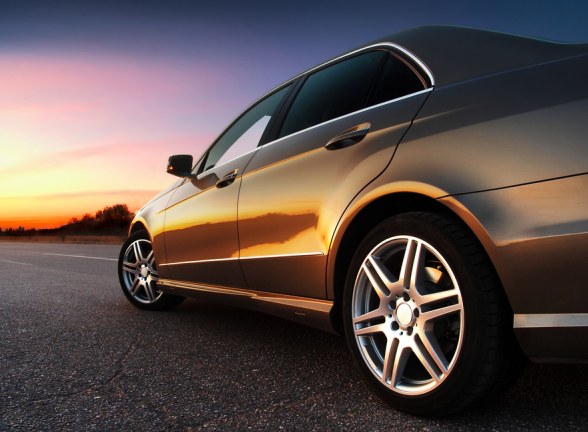 Experience another side to Sydney by renting a car and venturing outside of the city. There is so much to do in central Sydney, but there’s just as much to explore outside of the city limits. Once you leave the city and its inner suburbs, public transport can become unreliable. Renting a car will allow you to see all of the places you want to see around the Sydney region without having to rely on the schedule of public transport or a tour operator. From the suburb of Arncliffe, there are endless places to explore around Sydney, including the mountains, national parks, and some incredible beaches. Rent a car in Arncliffe, Sydney with Webjet for your holiday and have the ultimate freedom to explore NSW on your terms.

Things to know before hiring a car in Arncliffe

The minimum requirements to rent a car in Australia are to be at least 21 years old and have a full driving license. Drivers younger than 25 will also have a young driver fee added to the cost of their rental car. In Australia, it is possible to rent a car with an overseas driving license as long as it is in English. If your license is in a different language, you can easily apply for an international driving permit online. While driving, make sure to have both your international driving permit and your original license with you.

When renting a car in Australia, it is important to have car insurance. You may already be covered through your travel insurance provider, so check your plan before purchasing additional insurance. If you aren’t covered, you can purchase car insurance along with your rental car. Most car rental companies offer a variety of insurance options that vary in price and level of coverage.

If you will be driving in a rural part of New South Wales, be cautious of wild animals. It is common to see kangaroos and wallabies by the side of the road. If you see an animal, slow down as they can be known to hop into the road without warning. An accident with a wild animal will not only hurt the animal, but it could injure you and damage the car. You are most likely to spot kangaroos and wallabies by the roads during sunset or at night, so be especially careful if you will be driving during those times.

Do some research on the exact areas you would like to visit with your rental car. Some of the most popular places in national parks or rural areas are located down roads that are only accessible by 4x4. If you are keen to visit any spots that are only accessible by 4x4, it may be worth spending a bit extra on renting a 4x4 car so you won’t miss out on any amazing spots.

What to do when hiring a car in Arncliffe

Jervis Bay is located less than three hours from Arncliffe and makes for a great side-trip from Sydney. While Jervis Bay is situated within New South Wales, it is actually its own territory and operates as part of the ACT. The Jervis Bay Territory was originally founded as a way for the politicians of the ACT to have access to the ocean during the summer months. The sand at Jervis Bay is blindingly white and is considered to be the whitest sand in the world. The water in Jervis Bay is also a bright turquoise colour, which serves as a stunning contrast to the white sand. Jervis Bay is made up of a chain of beaches. In order to see them all, you can take a walk along the White Sands Coastal Walk. Without breaks, the walk takes about 45 minutes, but you’ll likely want to take several breaks to take in the views. If you visit Jervis Bay in the spring, you may even spot some humpback whales as they make their migration.