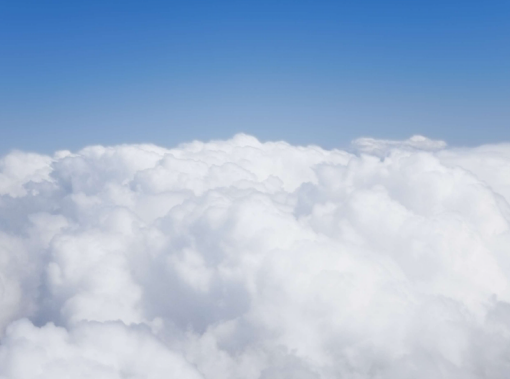 China Eastern Airlines is one of China’s ‘Big 3’ airlines. It operates a comprehensive domestic network with regional and international connections throughout South East Asia, Japan, Korea, Europe, America and Australia.

Based in Shanghai, China Eastern (and its subsidiary, Shanghai Airlines), operates a modern fleet of over 350 Airbus and Boeing aircraft. Its main hubs are Shanghai, Xi’an and Yunnan.

China Eastern (with Shanghai Airlines) became the 14th member of the SkyTeam global airline alliance in 2011; the second Chinese airline to join (the other being China Southern Airlines).

Once called the ‘Paris of the East’ Shanghai is a cosmopolitan city, combining world class shopping along The Bund, Nanjin Road and Bubbling Well Road with attractions such as the Oriental Arts Centre and People’s Square, where the Shanghai Museum contains a collection of China’s finest art.

China Eastern flies out of Terminal 1, at Shanghai Pudong Airport. Pudong is located about 30kms Southeast of Shanghai city centre and is a significant hub for Asian, European and transatlantic flights.

There are ten airport bus lines connecting Pudong with the city Centre. Alternatively, the modern Shanghai Maglev Train operates between Pudong International Airport and Longyang Road. Departures are every 15-20 minutes and the trip only takes about eight minutes.

China Eastern Airlines does not fly to New Zealand, so Kiwi passengers have to make a connecting flight to Sydney or Melbourne.

Hop off, hop on: Transit Shanghai

The airline can arrange a transit visa for New Zealand passport holders who are meeting a connecting international flight. Luggage can be checked through to your destination if the connection is same-day.

Ask about hotel accommodation if your connections require an overnight stay in Shanghai.

China Eastern Airlines operates daily flights from Sydney and Melbourne to Shanghai. The airline is utilising their A340-300 aircraft, configured with 12 First Class, 28 Business Class and 247 Economy seats, on these routes.

First Class passengers are provided with leather flat beds with a comfortable pitch of 80 inches. Each seat has its own power supply, massage function and personal screens. Bed linens, sleepwear, masks and socks are available. The catering service offers a choice of main courses, including salads, bread, desserts and beverages, including wine and champagne. Entertainment includes films in eight languages, TV programmes, music, audio books and magazines from around the world.

In the Business Class cabin, angled or flat beds are available, depending on the aircraft being used. Each seat has a power outlet, personal storage area and personal screens. For flights over two hours, Business Class passengers are provided with socks, eyeshades, and custom toiletries. There is a choice of main courses, with salads, bread, desserts and beverages, including wine and champagne. In-flight entertainment includes films, TV programs, music and international magazines.

Economy Class has seats with a pitch of 33 inches and adjustable footrests. Passengers on long haul or overnight flights are provided with toiletries and socks. Catering includes hot and cold meals, salads, bread and beverages. Some of the flights have seat-back screens, but you are more likely to have the large cabin screens and set movies on this sector.

If you are looking to stop by a Business Class Lounge while in Oz, China Eastern shares a lounge with Qantas in Sydney and Melbourne. The lounges are equipped with large plasma screen TVs, telephones, newspapers, magazines and broadband internet.